“ I see nobody on the road,” said Alice.
“ I only wish I had such eyes,” the King remarked in a fretful tone.
“ To be able to see Nobody! And at that distance too!
Why, it’s as much as I can do to see real people, by this light!” 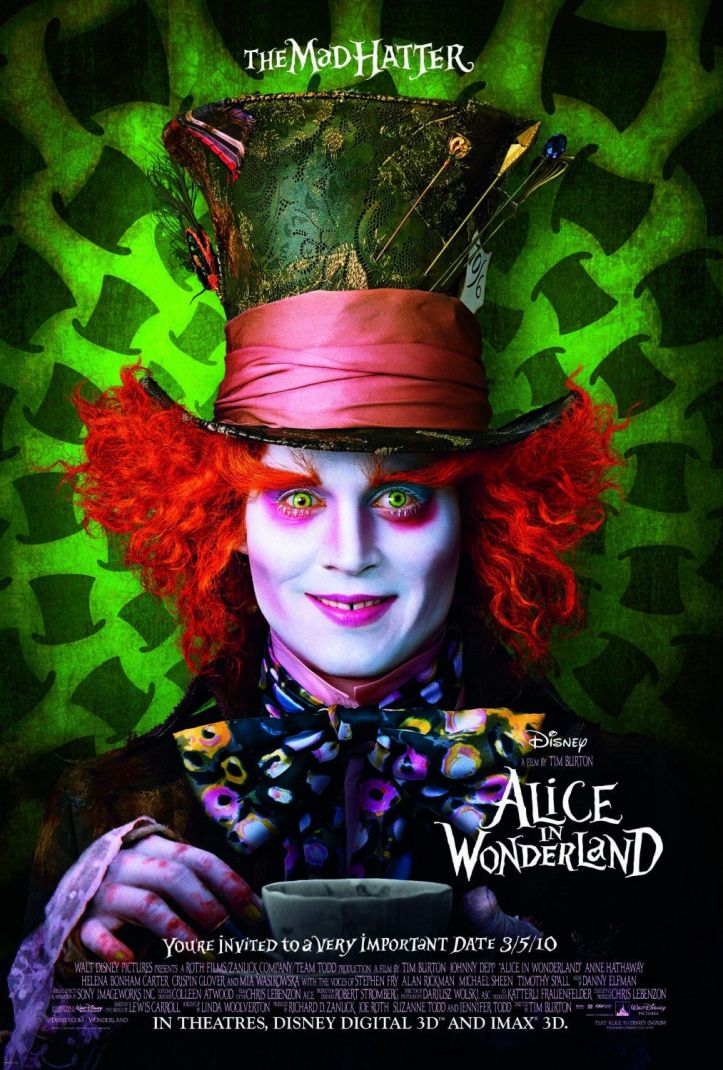 Through The Lookin-Glass, L. Carroll
…All because they would not remember
the simple rules their friends had taught them:
Such as, that a red-hot poker will burn you
if you hold it too long;
and that, if you cut your finger very deeply
with a knife it usually bleeds… 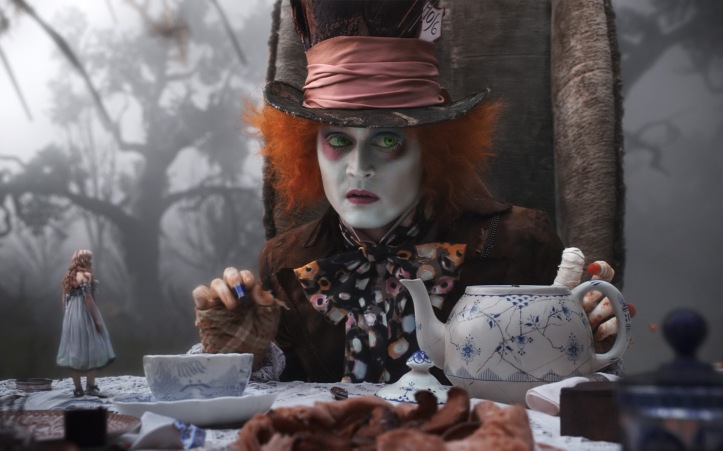 “Take some more tea ,” the March Hare said to Alice, very earnestly.
“I’ve had nothing yet,” Alice replied in an offended tone: “so I can’t take more.”
“You mean you can’t take less,” said the Hatter:
“it’s very easy to take more than nothing.”… 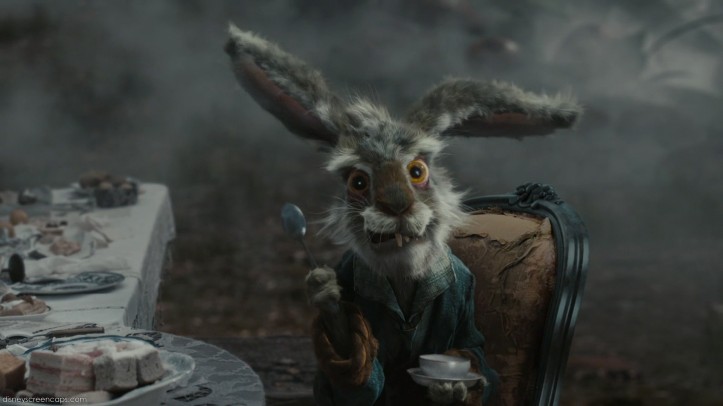 “But there’s no use going back to yesterday
‘cause I was a different person then.”
Alice

This site uses Akismet to reduce spam. Learn how your comment data is processed.